Catholic Charities was established during the “Hungry Thirties” under the direction of the Most Reverend William Mark Duke, Archbishop of Vancouver from 1931 to 1964. 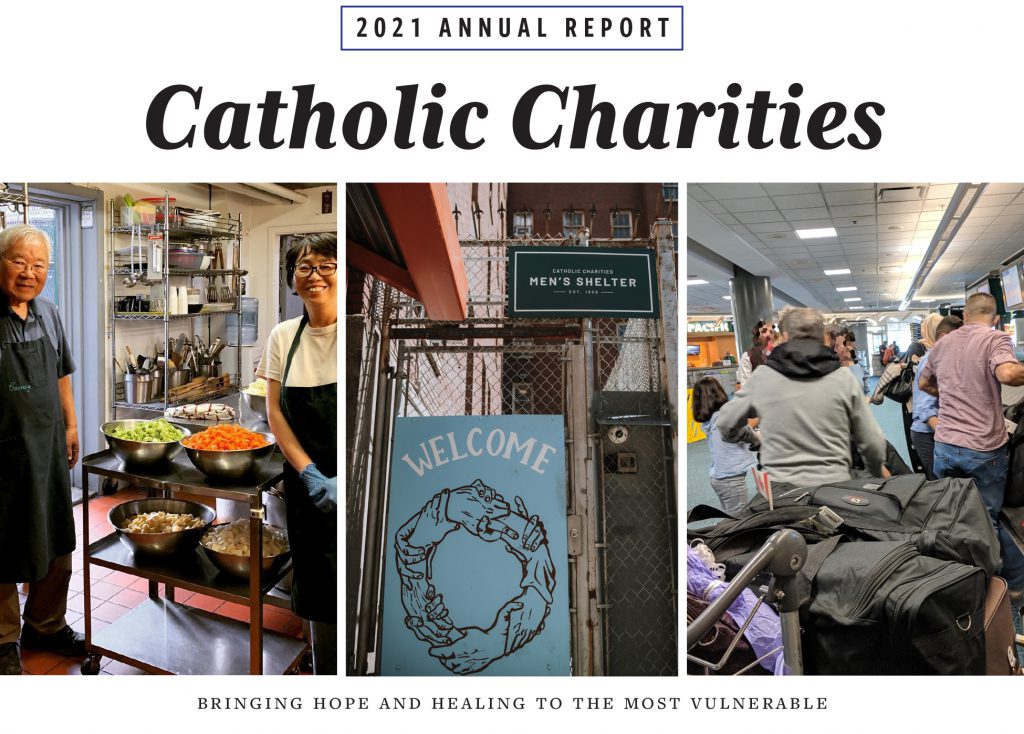 The Door Is Open